How Can a Motorsport Team Better Support Their Drivers 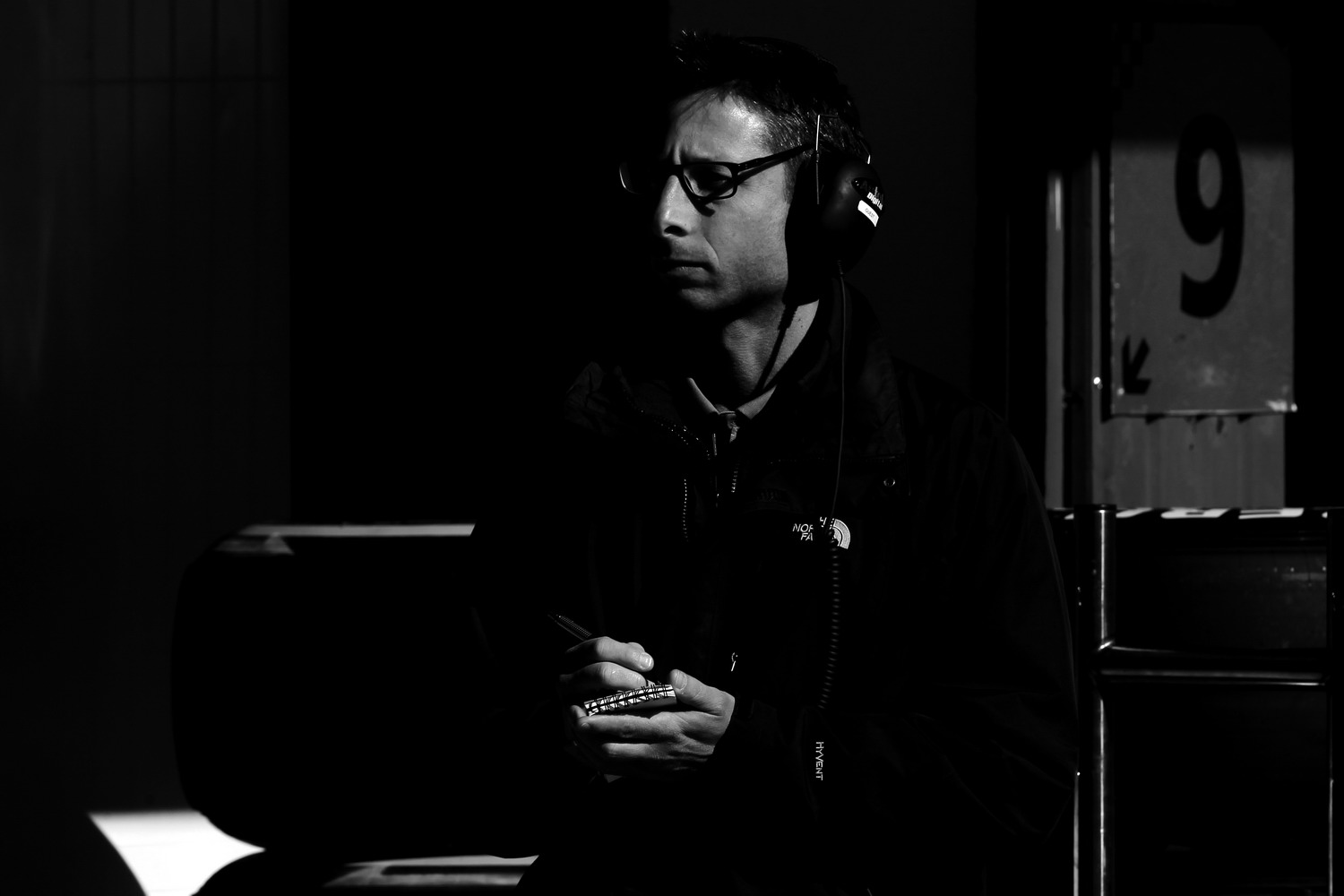 As a sports psychologist, I have been consulting racing drivers, on a direct and indirect approach by working with their team as well (all members and roles), from a karting level to professional race drivers and motorcycle riders.

The quest to achieve better and more consistent performance is the common goal of all of us that compete or are involved in the level of high-performance sports.

Motorsport professional personnel could be characterized as a highly goal-oriented, motivated, hardworking and highly qualified. Normally are guided by logical and objective info and data. After all, it’s the technical and mechanical variables that have a massive impact on the performance. And then there is the human factor.

Debating about the close relationship between objective data and the human factor, It is important to mention here, that thanks to the high tech applied in motorsport, frequently it is likely to establish an objective interpretation of the driver/rider behaviour on track, achieving a high resolution of illustration for specific moments or tendencies.

Being able to analyze aspects as, the start performance, race pace tendencies, braking style or even to evaluate the efficiency of drivers to learn and assimilate new inputs.

Due to the big amount and quality of sensors, data analysis programs and the qualified personnel, we can make a valued objective interpretation for some specific aspects,

The ability to contrast objective data with the subjective perception of the driver, as a sports psychologist, is a quite an important tool to analyze track behavioural tendencies and to improve what is needed to improve, directly on track and sometimes indirectly off track.

For example, the ability to match and correlate between,

Can and should allow us to detect and to improve the necessary aspects, so we gain performance and consistency on the start performance.

Among motorsport personnel, the knowledge of the nature of the human behaviour (psychology) and being able to apply proper psychological tools in order to improve the necessary aspects (personal and team), is usually based upon years of personal experience in motorsport and self-intuition, and still, it seems not enough.

Even though we are highly motivated to push and to improve, and even though we are intellectually qualified to do so, sometimes exist an important gap between the way we perceive the context and the way that we think we can improve and optimize it, for example:

Frequently the team finds it difficult to know what to do or to know how to do it in an X situation.

There are two major faces in the process of becoming a better supporter as a team for our drivers:

For example, what is the meaning of the term pressure and which kind of impact it could have over people in a high-stress context (driver/rider and team), what does the word emotion means and why do we seek of how to control it. If I want to be able to control some aspect, wouldn’t it be better if I knew a bit more about what this aspect is referring to?

Also providing info and debating regarding the high complexity of racing motorsport from the driver/rider point of view, it is normal that after so many years of being involved in motorsport we might forget some things or just don’t pay much attention to some basic conditions that exist almost exclusively in racing:

a. Managing in high speeds:

-  A vast amount of information to capture (perceive), analyze and react to in a short time. We might even talk of precipitation abilities and reflexes

- The existence of a constant risk to get hurt, physically and material damage.

b. Short training time: in motorsport, the opportunities for training are, compared to other sports, very small.

c. Big team – one athlete: the proportion between the size of the supporting team and having only 1 driver per car-moto, is quite exclusive for motorsport

This info. Is important to keep in mind so we can have a better grip over the context,

Knowledge is power: being better informed should lead to being more aware of these type of aspects, and will eventually:

-              Optimize my abilities to empathize with the other person, the ability to put oneself in the context of the other, drivers and other team members. Empathy as a crucial condition for better coordination in the team.

-              Help me to cope better with the challenges that are on my way, understanding for example that pressure has a subjective scale, that the level of the perceived pressure can be different between 2 people, might give me a different and a more complete approach towards the pressure, mine and others.

Simplifying a bit this complex term, we will focus here on the two most relevant aspect for this discussion:

a. The quality of communication: in which clarity level of the message is properly captured (via oral, writing or body language) and in which level the message is being at least considered by its receiver as a realistic option to apply.

When it comes to cars, we will refer as well to the radio communication, which is the channel for transmitting functional info while on track, but a powerful tool as well for the team to support the driver, being able to moderate an extreme emotional mood, rather if it’s positive or negative (too euphoric or too pessimistic, for example), will be a realistic option in any outing.

Nevertheless, this complex and perches capacity requires practice. The efficiency of radio communication as a mental tool is based on the quality of the relationship driver – race engineer. There has to be mutual respect as a person and as a professional between them!

From the engineer’s point of view is very important the what, the how and the when he transmits to the driver,

From the driver point of view, it is important the who is transmitting the message.

Normally an emotion’s moderate message will get through the driver better when the driver feels a certain connection with the other person, appreciation and respect,

All and all, the capacity to improve important personal and social skills, such as empathy, emotional control and communication abilities, on a team level and on a personal level, is based on being open and ready for these kinds of assessments, professional support sports psychologist), and hard work.

These aspects brought here are an additional constructive input that could bring the extra value to what we all look for. Adding a mental assessment to a motorsport team, is quite similar to any other high performance sport in the sense that the process to achieve the goals, should be based on a positive, constructive and flexible approach. The high pressure already exists, so let’s accept it and aim to moderate it, when it is needed.