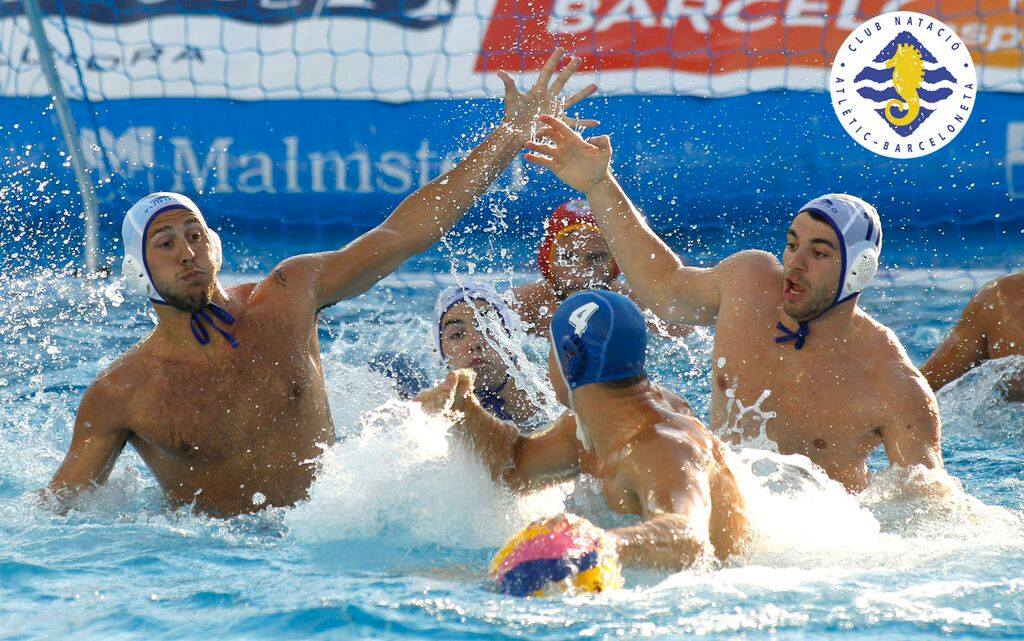 Over the last 4 years, Tal has been collaborating with our club, in the different divisions (junior, cadet, juvenile and first team). Nowadays he is the psychologist of the club's medical centre. Apart from the improvement in sports results that could be seen in the club in the recent years, his professional and personal skills are, in our opinion, what makes Tal an important part of the club.